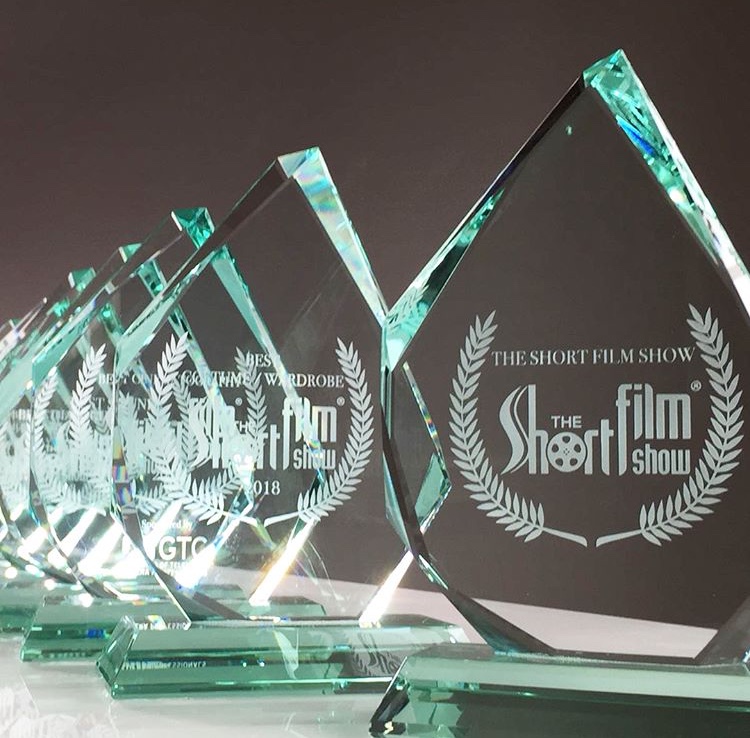 Bernard P Achampong will be presenting the winner for Best Sound. He is a six-time Sony Radio Academy award-winning audio producer, with fifteen years of experience working with the BBC. It includes sound design, imaging and branding, radio production and documentary. Last month, Audible UK released four series he produced and optimised for mobile listening, for ITN Productions. He launched his audio production company, Unedited, in 2011 and is an associate lecturer with University of Derby and Coventry University.

The Guild Of Television Camera Professionals will be presenting the winner of Best Cinematography. They are an independent craft organisation supporting and encouraging excellence in all aspects of television camerawork. GTC members are professional cameramen and camerawomen who operate in all areas of broadcasting. The International Association of Wildlife Film-makers is affiliated to the GTC.