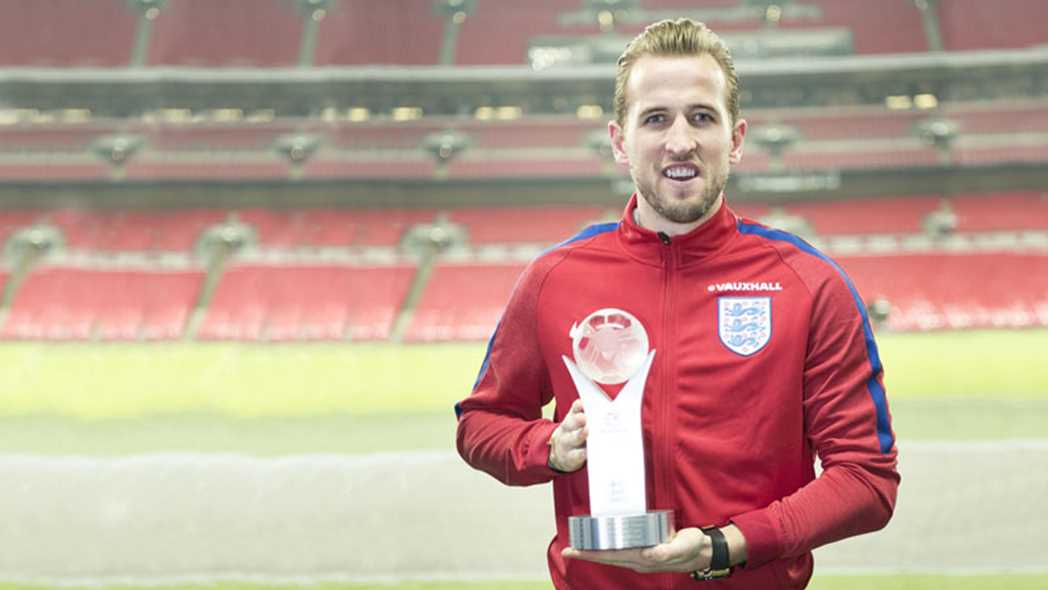 Gareth Southgate’s side face Croatia in the semi-final in Moscow on Wednesday with captain Harry Kane vowing that England are “not finished yet” and are determined to win the World Cup.

Kane has been inspired by the achievements of Lineker and Sir Geoff Hurst, scorer of a hat-trick in the 1966 World Cup final, both of whom he has met, but reiterated the fact this squad want to write their own history.

“It’s amazing to meet any heroes from ‘66 and it gives you so much inspiration,” said Kane. “Obviously it’s been a long time since England have done well in a major tournament. We’ve got a tough game coming up against Croatia, but we feel confident.

As proud suppliers of the Vauxhall POTY Awards, we are supporting the boys all the way. Bring it home!