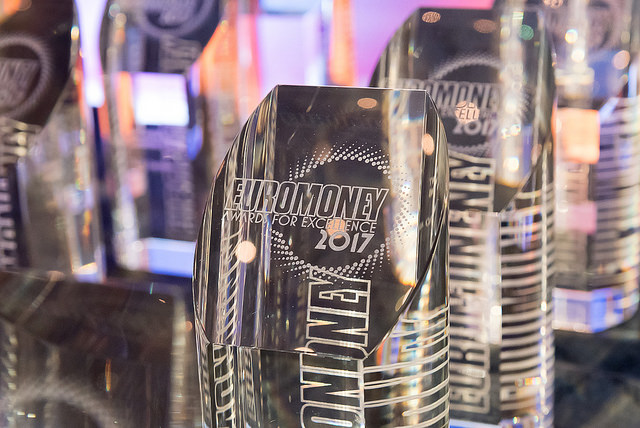 July saw the Euromoney Awards for Excellence events take place on the 6th & 13th at The Tower of London (UK) and the Island Shangri-La (Hong Kong) respectively.

For almost 50 years, Euromoney has been the leading publication for covering the growth of international finance. Over the past 12 months its coverage has included interviews with close to 100 bank CEOs, ministers of finance and central bank governors around the world.  Euromoney’s Awards for Excellence are the awards that matter to the banks and bankers who matter. They were established in 1992 and were the first of their kind in the global banking industry. This year Euromoney received almost 1,500 submissions from banks in an awards programme that covers 20 global awards, more than 50 regional awards, and best bank awards in close to 100 countries.